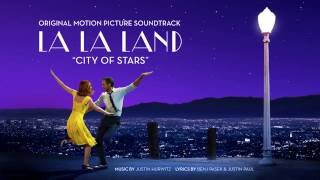 Today, the Academy of Motion Picture Arts and Sciences today announced that 91 songs from eligible feature-length motion pictures released in 2016 are in contention for nominations in the Original Song category for the 89th Academy Awards®. What does it take to even be considered for an Oscar nomination for Best Song? To be eligible, a song must consist of words and music, both of which are original and written specifically for the film. A clearly audible, intelligible, subs
bottom of page